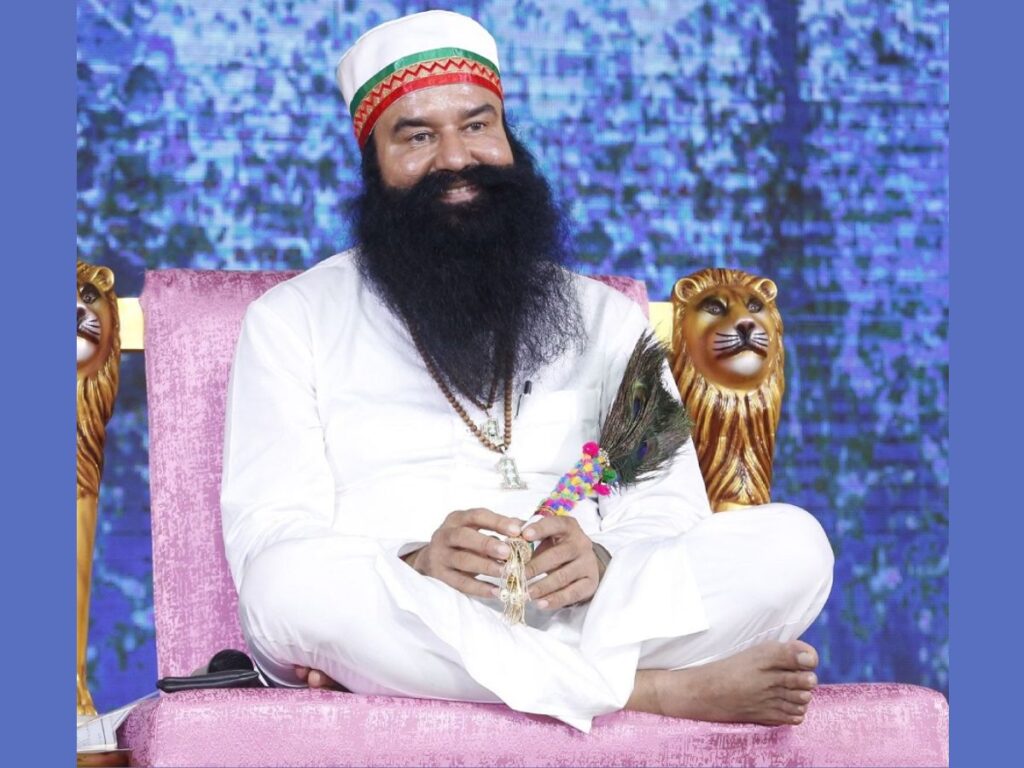 The song carries a very pertinent message addressing the the social evils and character building. All the creations of Saint Dr. MSG are always aimed at one or the other social issues and  spread the positive messages among the masses. The songs instantly got viral in minutes of its release and attracted more than 2 million views in just 9 hours and still counting.

The song has been written, composed, directed and sung by Saint Dr. Gurmeet Ram Rahim Singh Ji Insan himself. Fans around the world are sharing their reactions on social media. The song was released virtually to his fans who were connected through video conferencing from various locations in India and abroad. As per the initial reactions, the song is expected to create new milestones on various social media platforms. The song is also expected to be available on other music platforms e.g. gaana, Jio Saavan, Spotify, Wink Music, Amazon, Apple Music, CRBT etc. soon.