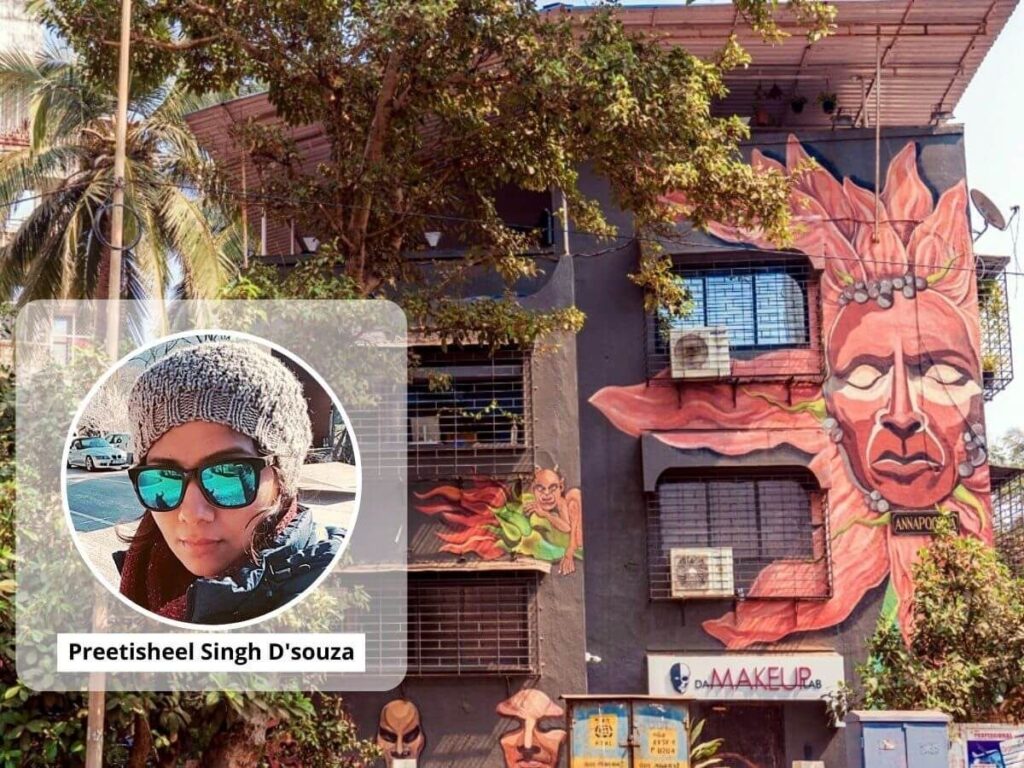 All these films, for which Preetisheel has provided the makeup and prosthetics, have broken various box-office records. But the list doesn’t end there! Her other huge successes in the last five years include names like 102 Not Out (2018), Bala (2019), Pati Patni Aur Woh (2019) and Panga (2020).

For the record, Preetisheel won the National Film Award for Best Makeup for her very first film Nanak Shah Fakir.

Along with her partner-husband Mark D’souza, she runs India’s No. 1 hair; makeup and prosthetics outfit Da Makeup Lab in the posh Mumbai locality of Versova. Plus, with more and more interesting films like Chup, Cobra, OMG 2 and Ram Setu coming up for release, Preetisheel’s success streak shows no signs of slowing down.