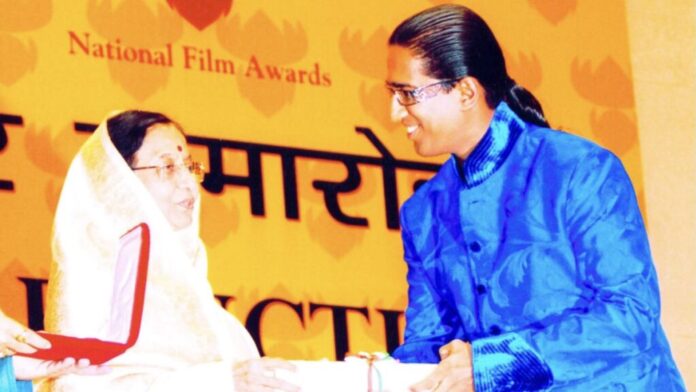 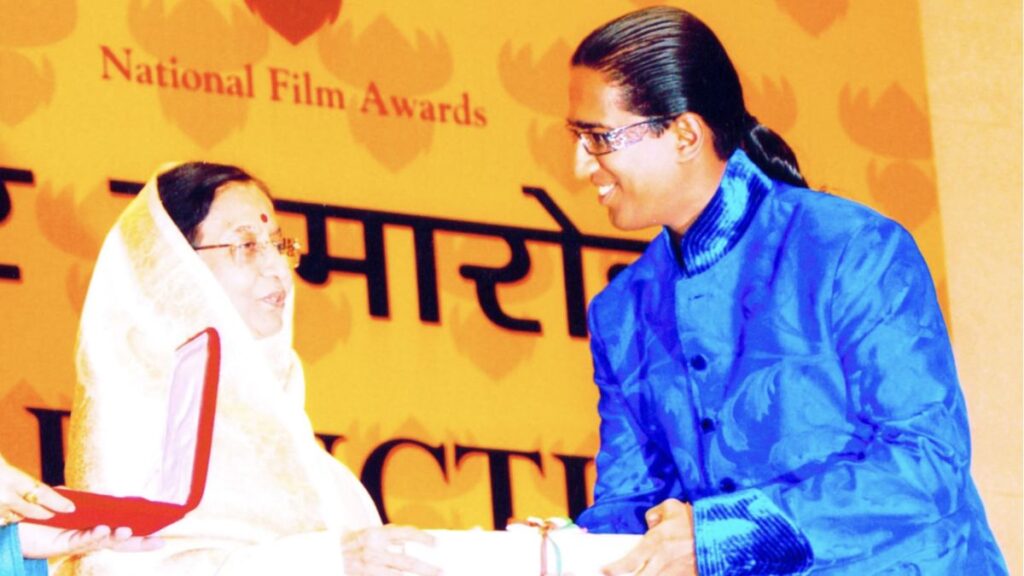 Management Guru and Film Maker Dr. Arindam Chaudhuri receiving one of his many National Awards

New Delhi (India) January 20: While Shaan sings a song from Planman’s first Hindi film Rok Sako Toh Rok Lo and Archana Puran Singh reminiscences the shoot days fondly, Ranvir Shorey in his bearded look is thankful for the critically acclaimed ‘Mithya’ and Shefali Shah posts a beautiful real with scenes from ‘The Last Lear! Yes from singers like Abhijeet Bhattacharya to Action Directors like Shyam Kaushal to Music Directors like Lalit Pandit to Internationally acclaimed choreographers like Longines Fernandes to National Award Winning actors like Indrani Halder to Veterans like Divya Dutta— everyone who has worked in films of Planman Motion Pictures have been sending their beautiful and heartfelt good wishes!! Every wish and praise genuinely coming out from their personal experience of the their journey with Planman Motion Pictures and its founder, Management Guru Arindam Chaudhuri.

With pure love for cinema and tempered with the discipline of an institution and a consulting organization, Planman marched into the domain of spotlights, studios, cameras and celluloid in the year 2002. The rest as they say is— Entertainment. Their first film Strokes and Silhouettes (Saanjhbathir Roopkathara) released on 8th November, 2002 exactly two decades back. Due to the management background of the Founder Dr. Arindam Chaudhuri, he became one of the initial leaders & core group members of the corporatisation movement for Indian Film Industry even before the launch of the first mainstream Bollywood film. He worked with the FICCI FRAMES committee under the guidance of the doyen of Bollywood, Yash Chopra, to lobby for industry status for Bollywood. The first mainstream Bollywood movie of PMP, ‘Rok Sako To Rok Lo’, thus got launched in a grand event of FICCI FRAMES itself with the Mahurat Shot given by Yash Chopra himself, in the presence of Bollywood Legends Amitabh Bachchan & Hema Malini with a much appreciated speech to the entire audience by Dr. Arindam Chaudhuri.

Two official invites at Cannes, 5 National Awards, 4 Filmfare Awards and countless other awards & top notch festivals later, Planman Motion Pictures is now all set to become one of the most important Producers from India. While PMP’s film Rok Sako To Rok Lo was the first film ever to premiered on Mobile Phones way back in 2004 and in 2002 Strokes & Silhouettes (Saanjhbathir Roopkathara) became the 1st regional film to be distributed by Hollywood’s Columbia Tristar, PMP’s Do Dooni Chaar became the India entry vehicle for Hollywood’s Walt Disney as its first live-action Hindi film in 2010 and The Last Lear became the first English Feature of none other than Amitabh Bachchan— the Doyen of Indian cinema!

Today with 9 films under its belt in 3 languages and genres ranging from drama to comedy and romance to thriller, the vibrant team with fire in their bellies promise to deliver —Entertainment. For the world. Apart from winning 3 National Awards, Planman boasts of the credibility of having had 15 National Award Winning Actors – from The Big B to Rishi Kapoor to Konkona Sen to Sunny Deol to Naseeruddin Shah having worked in their films.

Says, Dr. Arindam Chaudhuri, “This year we plan to release Rituparno Ghosh’ last film, Sunglass. We have also finalised a script based on a female centric story from Ramayana for which we are looking at finalising the cast soon. We are at the scripting stage of a period film in the alternate history genre. And finally we are setting up our UK office and planning our first totally international cinema for the world market for which the script has been finalised.”