Singer Bhannu Rana aka Bhanu Pratap: an icon from Faridabad and ideal for music lovers 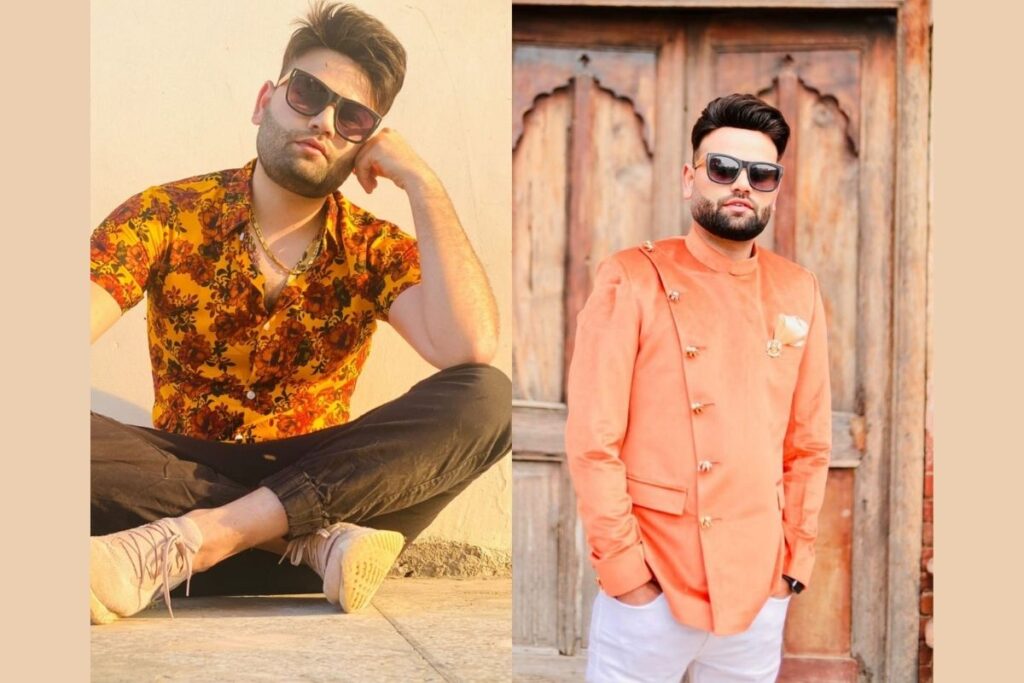 February 24: Several singing sensations have emerged from our country and one of them is making waves in the music world with many hit songs to his credit. Bhannu Rana also known as Bhanu Pratap, is an exceptional artist with a flair to spin out popular music. His mellifluous voice has won the hearts of several people over and they just can’t wait for his next album to release.

Born in Faridabad, Haryana, in 1989 on October 28th. After completing a Master’s in Business administration from Cambridge in Anglia Ruskin University, UK. He came back and began as a singer and entrepreneur. His passion for singing led him to the entertainment industry. As his songs soared to the popularity charts, he knew to make more good music to entertain his fans and audience.

His songs showcase his talent how well he pours his emotions and feelings into music. He is a highly motivated and driven personality and has believed himself to follow his passion for singing. He takes the challenges of life head-on and pursue his goals and hone his singing abilities.

He has several songs to the credit, such as Yaariyan, Yaariyan returns, Desi Saree, Yaar Tere, Rajputana Trend, Ishare are some of the songs that people can’t stop humming to. His first song, released in 2016, happened to receive so much love from his music lovers that it crossed 2 million views. Rajputana Trend happens to be his most popular song to date, which was released on March 30th, 2021, has a million views to his credit. His upcoming song is already being discussed and predicted to be a hit, Thumkaa.

At such a young age of 32 years, he has been able to pursue a career in singing as well as being an entrepreneur. A person who never knew about his hidden singing skills has now taken on the music world and has made quite a name for himself. He is working on making music that touches a chord with the masses and each time got a favorable response to how he could connect to through music which is passion.

A lot of people enjoy Bhannu’s music because it is uncomplicated and has all the feelings that you can relate to. The fan following has increased over the years as people are getting on the bandwagon of Bhannu’s music and taking rides to bliss. They find it interesting and relatable, making it so popular among the youth and transcending age barriers that have gotten to listen to his music.

He features in his music videos, making every girl’s heart skip a beat with his charming looks and voice to die for has garnered a fan following craze for Bhannu Rana, aka Bhanu Pratap.